Harvested area of irrigated rice was retrieved from SPAM2000 (http://mapspam.info/).

Weather data of 11 years (2004-2014), including maximum and minimum temperatures, wind speed, relative humidity and precipitation were collected from the Chinese Meteorological Administration. Solar radiation was obtained from the NASA-POWER project (http://power.larc.nasa.gov/).

ORYZA v3 was used to simulate Yp. Standard parameters as compiled in ORYZA v3 were used, but some parameters were calibrated to make the simulation results more adaptive to the specific crop and environmental conditions in different regions in China.

Most crop management practices within a climatic region are similar. Therefore, to unify and simplify the crop management practices of RWSs in the same region, six regions were classified by considering climatic suitability of different cropping systems and the locations of the GYGA climate zones based on Duan et al. 2012 & 2013. The single rice systems were grouped to north-east, north, central and west regions, while the double rice systems were grouped to central and south regions. In each region, we selected one (single season) or two (double season) dominant rice cultivars in that region to run the simulation. Rice management practices including sowing date, plant density, growth duration and phenological stage of local cultivars were collected. For both single and double rice systems in the central part of China, two years (2012-2013) unpublished high yield experimental data from Wuxue experimental station, Hubei province were used to calibrate the model. Field management practices for high yielding rice were followed for those regions. For other locations, we utilized the published experimental data or locally calibrated parameters of ORYZA v3/2000 from high yielding research papers which are supposed to practice high yielding managements. 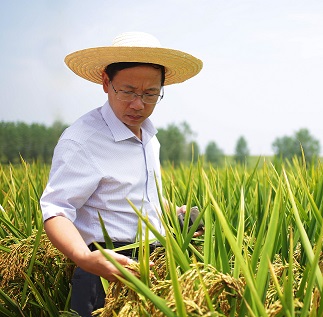 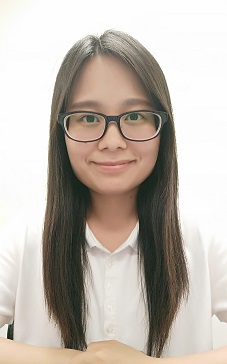