Egypt has a very arid climate, and agricultural production mostly relies on irrigation1,2). The area of agricultural land in Egypt is mainly confined to the Nile delta and valley. Arable land (% of land area) is around 3%3). The total population in Egypt was estimated at 96.2 million people in 2017, and employment in agriculture (% of total employment) is 25% in the same year. Wheat, maize, and rice are the major cereals cultivated in the country. Their productivity is high (see below Table)4), since they are grown under irrigated conditions and high input use5,6). However, today, water scarcity is a major concern in the country, and it dictates policy measures including the reduction in rice area.

Harvested area of irrigated wheat in Egypt was retrieved from SPAM2010 v1.17).

In total, 2 RWSs belonging to 2 different climate zones were selected following the GYGA protocols. The buffer zones of the designated RWSs cover 59% of the wheat national harvested area. Weather data for 10 years (2009-2019), including maximum and minimum temperatures, sunshine hours, wind speed, relative humidity and precipitation were collected from the 2 RWS. Weather data for the RWS in Kafr Elsheikh (Nile delta) were obtained from the Sakha Agricultural Research Station, part of the Agriculture Research Center (ARC) of the Ministry of Agriculture and Land Reclamation, Egypt. Weather data for the RWS in Luxor (Upper Egypt) was obtained from Central Laboratory of Climate, Ministry of Agriculture,  Egypt. Double cropping is common in the irrigated areas where wheat is also grown and details about the main cropping systems in the Nile delta and in the Upper Egypt are found in Table 1.

Table 1. Sowing and harvest window for the main crops and cropping systems in the Nile delta and in Upper Egypt. Codes: DAS = days after sowing, EMV = early-maturity varieties, MLMV = medium- to late-maturity varieties.

Actual yields data from 2013 to 2019 were collected from the Wheat Research Department, Field Crops Research Institute, Agriculture Research Center (ARC) and from the extension advisory system, both part of the Ministry of Agriculture and Land Reclamation.

The WOFOST crop growth model as implemented in the Python Crop Simulation Environment8) was used to simulate the wheat potential yield under irrigated conditions. Biomass re-translocation from leaves and stems to grains after anthesis were added to the model and considered in the simulations. Crop development was calibrated using information about the duration of the different growth stages of a wheat crop in each of the RWS (anthesis window in Nile delta ranges between February 25 and March 10 and in Upper Egypt between February 15 and 25) and information about sowing and harvest dates (Table 1), and assuming crop development is only driven by temperature. This resulted in TSUM1 (i.e., degree days between emergence and anthesis) values of 1700 for the Nile delta and 1300 for Upper Egypt and a TSUM2 (i.e., degree days between anthesis and maturity) of 1100 for both RWS. 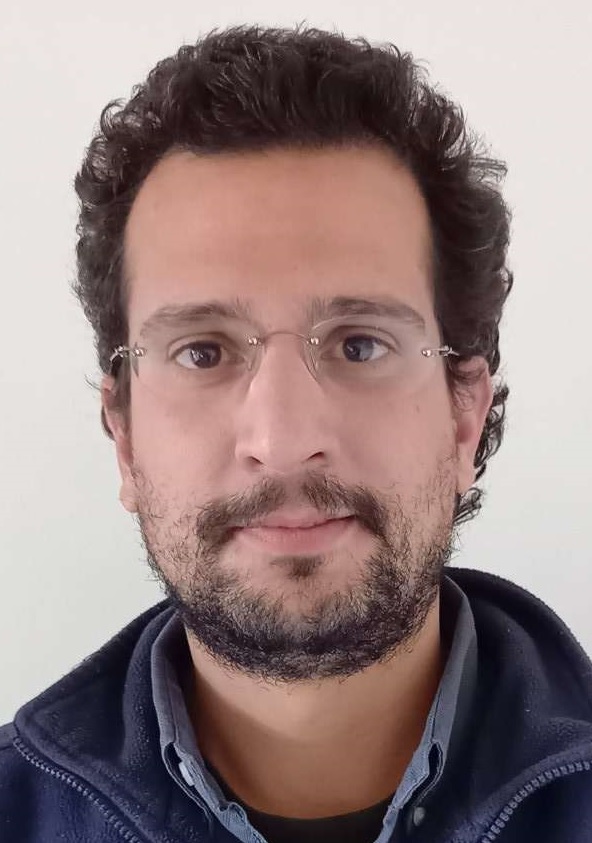 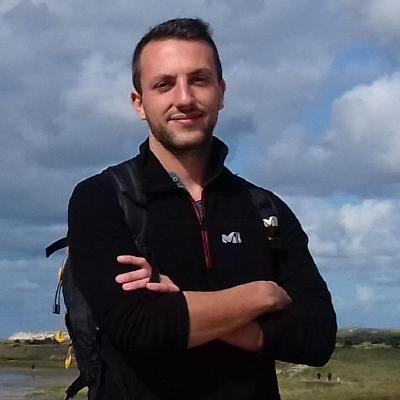 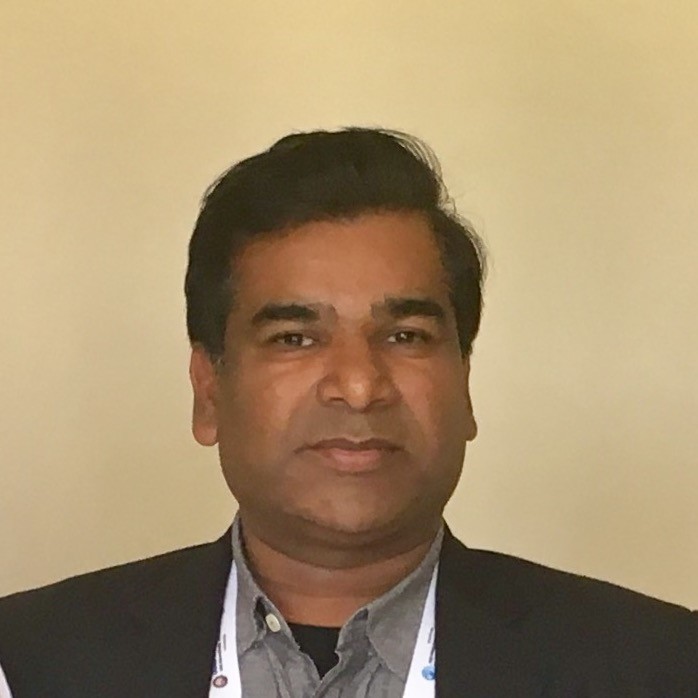 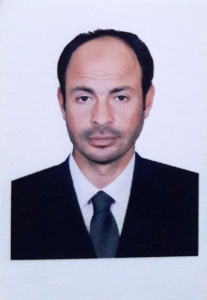