Most of Senegal lies within Sahel region or warm arid and semi-arid tropics with generally poor soils. Arable land is around 3,200,000 ha1) with only 63,000 ha of land irrigated. The total population in Senegal was estimated at 15.3 million people in 2015, and employment in agriculture (% of total employment) is 53% in 2016. Millet, rice, corn and sorghum are the primary food crops grown in Senegal. Senegal is a net food importer, particularly for rice, which represents almost 75 percent of cereal imports. Peanuts, sugarcane and cotton are important cash crops, and a wide variety of fruits and vegetables are grown for local and export markets. Recent production statistics (2016) are shown in below Table2). Except for rice, agricultural productivity is generally low in Senegal because farming is practiced extensively on soils that receive small amounts of rainfall and only a small amount of nutrient inputs. As more than 50% of rice is cultivated in irrigated conditions in northern Senegal3) and rice is grown in highly intensive systems there4, 5), rice yield at national level is higher than for other crops. However, rainfed lowland rice is also quite common in southern part of Senegal, where rice yield is generally low with low-input, rainfed systems6). It accounts for 24% of total rice area, whereas rainfed upland rice accounts for 21%3). 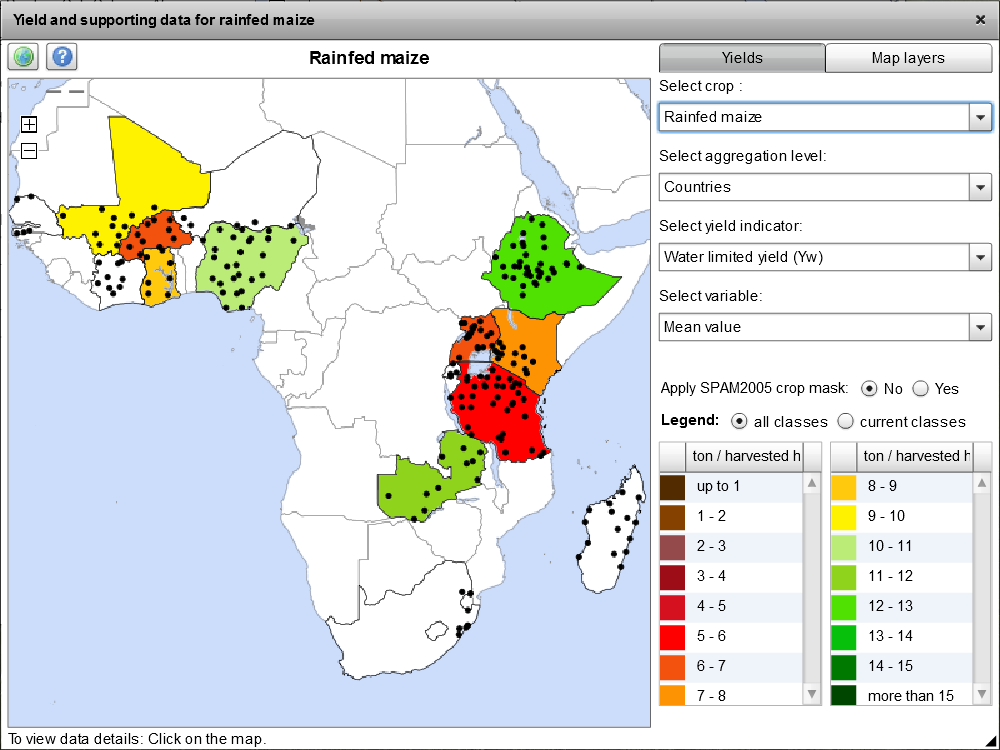