Tanzania (excluding the islands of Zanzibar) has a total land area of 945,087 km2 including 61,000 km2 of inland water. Tanzania is the world's 31st-largest country and the 13th largest in Africa. Compared with other African countries, it is slightly smaller than Egypt and slightly larger than Nigeria.

According to the 2012 census, total population was 45 million (2012). Of this total, the under-15 age group represents 44 percen (PHC, 2013). Population distribution is extremely uneven, with density varying from 1 person/km2 in arid regions, to 51 persons/km2 in the well-watered highlands, to 134 person/km2 in Zanzibar. More than 80 percent of the population is rural.

Tanzania has a tropical climate and is divided into four main climatic zones: the hot humid coastal plain; the semi-arid central plateau; the high rainfall lake regions; and the temperate highlands. In the highlands, temperatures range from 10ºC and 20ºC during cool and warm seasons, respectively. The rest of the country has average temperatures rarely falling below than 20ºC. The hottest period occurs between November and February (25ºC - 31ºC) whereas the coldest period is often between May and August (15ºC - 20ºC). The climate is cool in high mountainous regions. Average maximum temperature is about 30ºC recorded during the hot season November to March, while average minimum temperature is 21ºC, recorded during the cool season of June to October. Humidity is often high ranging from 50% to 80%.

Tanzania has two major rainfall regimes. One is uni-modal (October–April) and the other is bi-modal (October–December and March–May). The former is experienced in southern, central, and western parts of the country, and the latter is found in the north from Lake Victoria extending east to the coast. The bi-modal regime is caused by the seasonal migration of the Intertropical Convergence Zone (ICZ) (Zorita & Tilya, 2002). In bi-modal areas, the October–December rains are generally known as the short rains or Vuli in Kiswahili. The March–May rains are referred to as the long rains or Masika. In the uni-modal areas, the rainy season is usually referred to as Musumi (TAS, 2003).

Tanzania is mountainous in the northeast, where Mount Kilimanjaro, Africa's highest peak, is situated. Three of Africa's Great Lakes are partly within Tanzania. To the north and west lie Lake Victoria, Africa's largest lake, and Lake Tanganyika, the continent's deepest lake, known for its unique species of fish. To the southwest lies Lake Nyasa. Central Tanzania is a large plateau, with plains and arable land. The eastern shore is hot and humid, with the Zanzibar Archipelago just offshore.

Tanzania has total area of 94.5 Mha of land, of which 44 Mha are classified as suitable for agriculture. Out of the available arable land only 10.1 Mha or 23 percent of is currently under cultivation. Agriculture in Tanzania is mainly rainfed and is dominated by smallholder farmers cultivating  average farm sizes between 0.9 ha and 3.0 ha.  About 70 percent of Tanzania's crop area is cultivated by hand hoe, 20 percent by ox plough and 10 percent by tractor.  Food crop production dominates the agriculture economy, with 85 percent of the annually cultivated land under food crops.  Women represent the majority of the agricultural labor force. Major constraints for agriculture in Tanzania are the decreasing labor and land productivities due to application of poor production technology and dependence on unreliable and irregular weather conditions.

With numerous rivers, lakes and underground water resources, Tanzania has huge potential for irrigated agriculture. Of the total arable land area, 29.4 Mha have varying degree of development potential for irrigation (NIMP, 2002):  It is estimated that there is 2.3 Mha of high potential, 4.8 Mha of medium potential, and 22.3 Mha of low potential land for irrigation. The total area currently under irrigation is less than 0.5 Mha, of which only 0.4 Mha (1.2% of the total irrigation potential area) has good irrigation infrastructure, while another 0.1 Mha is still under traditional irrigation practice. The main irrigated crops are tea, sugar cane, coffee, flowers, grapes, fruits, maize, paddy, onions, tomatoes, vegetables, spices and pastures.

Agriculture is the largest sector in the Tanzanian economy represents about 27% of National Gross Domestic Product (GDP), 75% of exports, and provides employment for  about 75% of the working population.  Agriculture is linked to the non-farm sector through agro-processing, food consumption and export sectors, and provides raw materials to industry. Agricultural GDP has grew at 4.3%  in 2012.

The national averages for total production, harvested area and yields of the major staple crops are given in Appendix B.

Data from PLDPT (1984) indicate that Tanzanian soils are related to the Agro-ecological Zones (AEZ) and strongly vary, as reported by De Pauw (1984) and NSS (2006). A simplified soil classification is as follows:

In Tanzania several grain legume species are important grown. Common bean and groundnut are the most important ones in terms of area and production, followed by pigeon pea, cowpea and chickpea (FAOSTAT, MAFSC). Cowpea is mostly cultivated as subsistence crop in Tanzania, only a small proportion of the cowpea is sold. Pigeon pea is both a cash and food crop.

Details on data and methods for GYGA protocols applied to Tanzania.pdf

Details on crop information to calibrate crop models for Tanzania.pdf 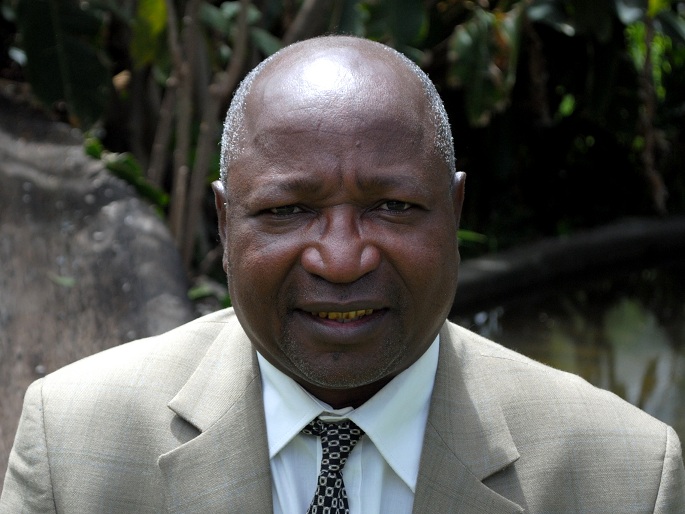 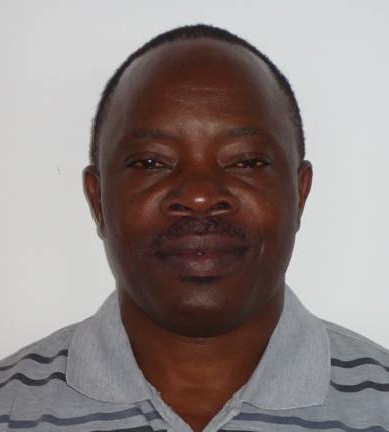