[1] Recent data are desirable (preferably after 1983) to prevent possible climate change effects and be consistent with NASA/TRMM data. Thresholds are based on team discussions, supported by Hubbard et al. (2005, 2007) 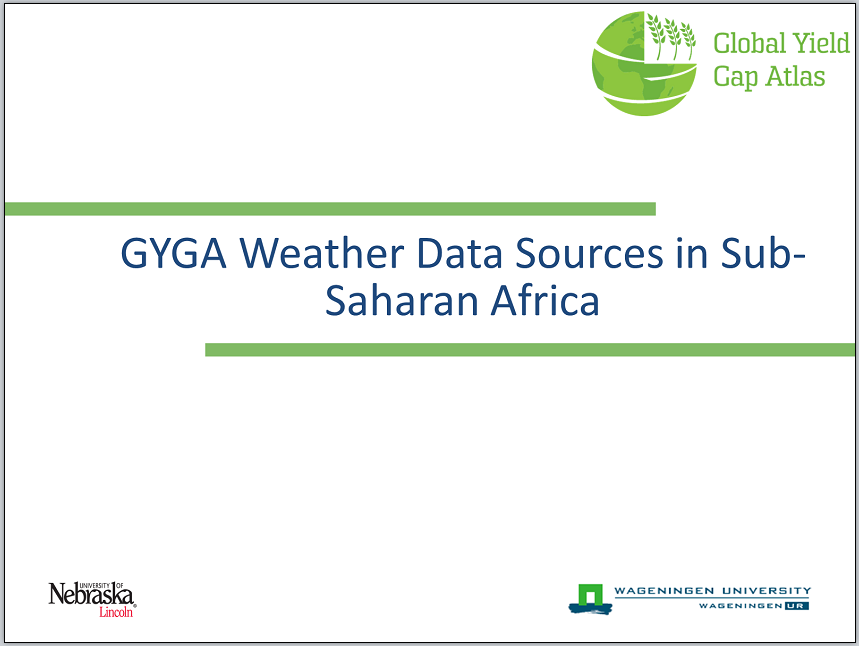