Go to the Atlas for advanced users 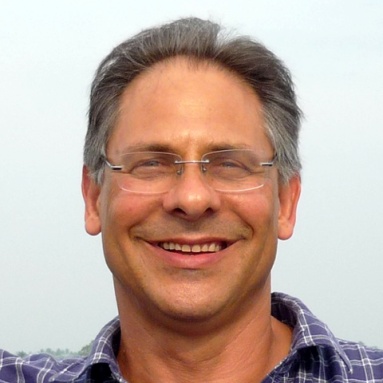 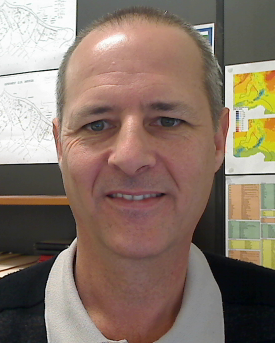 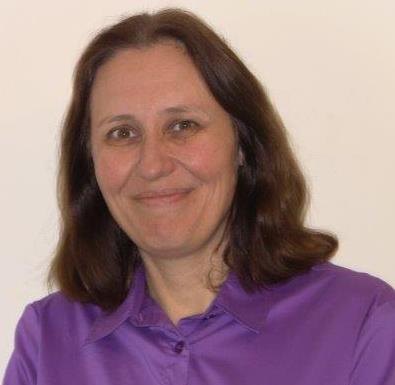 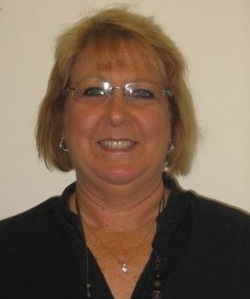 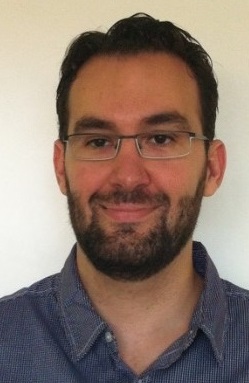