Oil palm is one of the most efficient crops in terms of production per unit area (de Vries et al. 2010). About ca. half of global palm oil production comes from Indonesia. Oil palm is grown in ca. 12 million rainfed hectares (ha). Average annual oil palm yield in Indonesia is ca. 18 t fresh fruit bunch (FFB) per ha year (Directorate General of Estate Crops; 2012-2017). Oil palm represents the major source of revenue for this country, and perhaps more importantly it provides profitable livelihoods for smallholders, which account for 41% of total oil palm area in Indonesia (Jelsma et al, 2017). In the case of the atlas for oil palm in Indonesia, we focused on existing plantation area located in mineral soils, which represent 85% of total oil palm area. Because most oil palm area in Indonesia is rainfed, we used water-limited yield potential as the relevant benchmark to estimate yield gaps.

Based on oil palm area distribution on mineral soils (Forestwatch, 2018; https://www.globalforestwatch.org/map) and the agro-climatic zones defined for Indonesia (Van Wart et al., 2013), a total of 22 sites were selected (Figure 1). Surrounding oil palm area to the selected sites (‘buffers') account for 59% of national oil palm area in mineral soils, while the agro-climatic zones where the sites were located account for 91% of national area for this crop. Daily weather data, including solar radiation, Tmax, Tmin, and rainfall, from the last 28 years (1990-2018) were retrieved from BMKG meteorological weather stations (http://dataonline.bmkg.go.id/home). Measured weather data were not available for eight sites; in those case, we used NASA-POWER gridded weather data (NASA-POWER; NASA, 2012). Quality control and filling/correction of weather data was performed based on correlations between the target meteorological station and one to three adjacent weather stations following van Wart et al. (2013). Number of corrections/filled data was always < 3%.

Figure 1. Selected weather stations and associated source of weather data for developing the atlas for oil palm in mineral soils in Indonesia.

A soil map was overlaid with the buffer zones to identify the dominant mineral soils where oil palm is currently produced (Forestwatch, 2018). Soil texture, soil depth, and slope for dominant soils identified in each buffer were derived from soil maps at scale 1:250,000 from the Indonesian Center for Agricultural Land Resources Research and Development (2012). In all cases, selected soil(s) accounted for >60% of total oil palm area in mineral soils within each buffer. Pedo-transfer functions for tropical soils were used to retrieved upper and lower soil water retention limits. In absence of soil constrains, we assumed a maximum soil depth for soil water extraction of 1.5 m.

Simulations were performed using PALMSIM v2.0 model, which is a modified version of PALMSIM v1.0 (Hoffman et al., 2014). The model provides estimates of yield potential and water-limited yield potential on a field scale at a daily time resolution and is driven by climatic variables. PALMSIM v2.0 is coupled to a water balance having precipitation, evapotranspiration and drainage as main fluxes. A transpiration reduction factor in combination with the incoming radiation and a light use efficiency is determining the amount of assimilates produced. Subsequently, assimilates available for plant growth are partitioned to the vegetative (roots, trunk, fronds) and generative part (male/female inflorescences) based on age dependent potential growth rates, which determine the sink strength of a certain organ. The ratio between supply and demand (potential growth rate) as suggested by Combres et al. (2013) is used to simulate yield determining mechanisms like male/female inflorescences ratio, bunch abortion and bunch failure.

Model calibration and validation was performed using monthly fresh fruit bunch yield, bunch number and average bunch weight data from high-yielding commercial plots and experimental trials provided by commercial plantations in Sumatra and Kalimantan. These blocks were explicitly selected to portray well-managed plantations across a wide range of soil and climate conditions. Average annual yield ranged from 18.2 to 41.6 t FFB per ha per year for matured plantations (>10 years) across sites and years. On-site soil and weather data provided by the plantations were used for model simulations. In those cases where weather data were not available (or were incomplete), we used data from the nearby weather station or NASA POWER gridded weather data if there was no nearby weather station. For the simulations, no limitations to crop growth by nutrients or biotic stress were assumed and planting density and configuration were set according to recommended best practices (141 palms per ha and an optimal frond count of 50 and 40 for young and matured plantations, respectively). Four commercial plots were randomly selected for model calibration. First, a boundary line analysis was performed to obtain potential bunch weights at different palm ages. The remaining parameters were calibrated in a subsequent step using the same subset of (four) blocks. Subsequently, the model (with all calibrated parameters) was validated against the remaining blocks.

Average potential and water-limited yield (and their respective coefficients of variation) were calculated for each palm age in each buffer. In the case of water-limited yield, separate simulations were performed for each selected mineral soil type, which were subsequently aggregated based on the share of each soil to the total oil palm area within the area. For each buffer and farmer typology (smallholder and large plantation), the yield gap was calculated as the difference between the water limited yield potential and actual yield (Figure 3). In the case of water-limited yield potential, we used the value from the palm age that corresponded to the one reported for the specific buffer and farmer typology. Hence, yield potential and water-limited yield potential varied (slightly) between farmer typology due to difference in average palm age. We acknowledge that the yield gap for plantations in mineral soils is slightly overestimated as official statistics does not disaggregate yield into mineral and peatland soil, with the latter typically exhibiting lower yields. As mentioned earlier, peatlands only account for a relatively small portion of national oil palm area (15%); hence, it won't likely bias our estimates of yield gaps. In the case of smallholders, the yield gap will be underestimated and overestimated in the case of independent and supported smallholders, respectively; we expect the yield gap to be substantially larger in the former category. Unfortunately, official statistics are not available in order to disaggregate the yield gap estimation by type of smallholder. 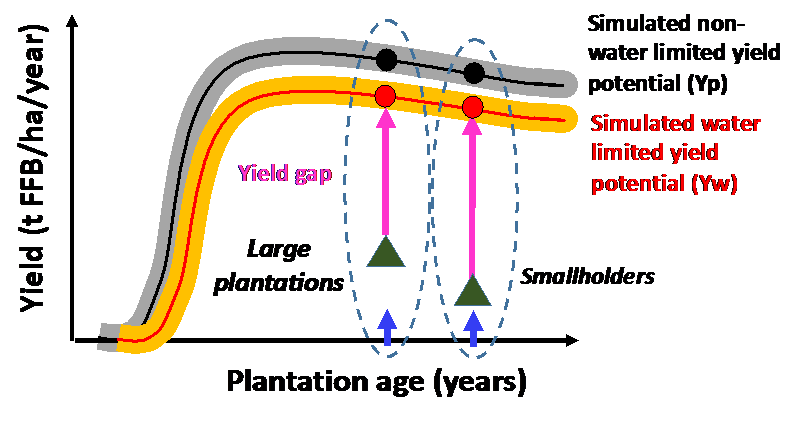 Figure 3. Scheme showing estimation of the yield gap for large plantations and smallholders.

We are thankful to the personnel at the former International Plant Nutrition Institute (SE Asia office) and a number of plantation companies for providing productivity and management data from a number of well-managed blocks across the Indonesian archipelago for model calibration and evaluation. We are also grateful to large plantations and smallholder farmers' associations for their support to the project. 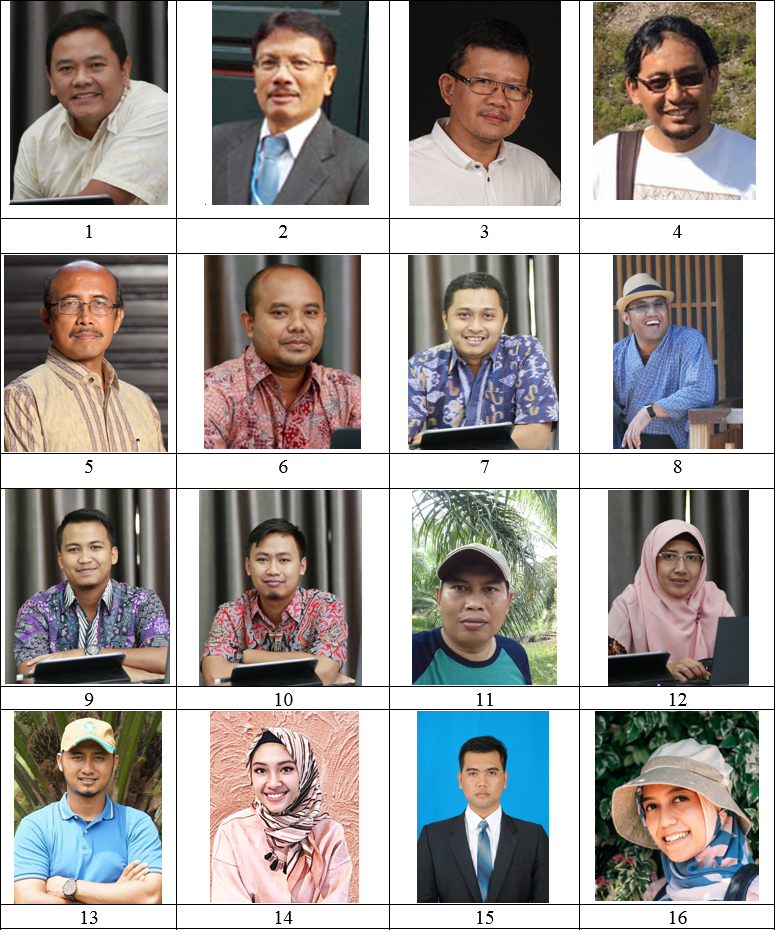